We work closely with the private sector, governmental agencies and non-government organizations to promote and pursue Kitselas economic development and diversification.

Serving the Mining, Forestry, Energy, and the Oil & Gas Sectors

We are always focused on providing a safe work place, while maintaining our commitment to our client. 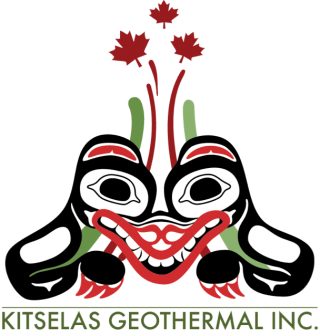